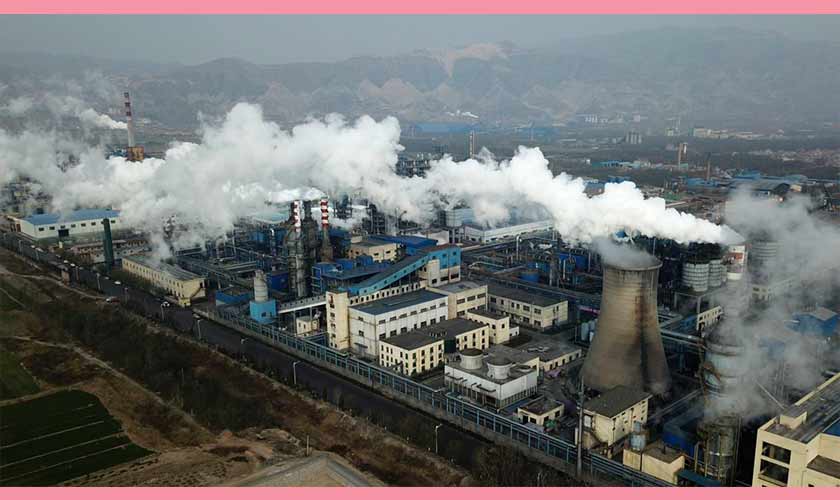 With an aim to meet the future energy needs of Pakistan, the National Transmission and Despatch Company (NTDC) has come up with an Indicative Generation Capacity Expansion Plan (IGCEP) 2047. The plan gives a long-term roadmap about energy generation, spread over 27 years, with a focus on which resources to depend upon for this purpose and to what extent and how to bring down the cost. The IGCEP also suggests more generation capacity to be added over time to the existing one and makes demand predictions on the basis of the projected economic growth rate over the duration of the plan.

The plan generally promotes use of renewable energy and discourages import of coal for energy production. Instead, it talks about enhancing the use of indigenous coal for this purpose, cutting on import of fossil fuels and reducing carbon emissions. However, different entities, groups and individual experts have evaluated the plan and raised some concerns. The fact that the dependence on renewable energy will decrease considerably after 2030 and the use of indigenous coal will be encouraged is hard for them to fathom.

For example, the National Electric Power Regulatory Authority (NEPRA) has issued directions to the NTDC on certain provisions of the IGCEP and referred the matter for consideration to the federal and provincial governments. A major concern of the critics is that the “optimal mix” that the plan suggests needs to be revised and made more environment-friendly, affordable and rational. They say in its existing form, it is quite confusing for the prospective investors who are unable to take informed and prudent decisions.

This data establishes the fact that massive utilisation of local coal is a top priority under the IGCEP and the dependence on renewable energy starts decreasing post 2030 after contributing 25 percent to the generation mix that year. Local coal which hardly contributes 3 percent to the generation mix today is estimated to reach a colossal 43 percent in 2047 under the IGCEP.

The data establishes the fact that massive utilisation of local coal is a top priority under the IGCEP and the dependence on renewable energy starts decreasing post 2030 after contributing 25 percent to the generation mix.

Though dependence on indigenous coal gives Pakistan an option to cut down on expensive imports, it contributes adversely to environmental pollution and leads to high carbon emissions which go against the international commitments the country has made. By not focusing on renewable energy in post 2030 scenario, the country will lose a major share of clean energy and not be able to benefit from the declining prices of the equipment that generates it. These are the conclusions of a Rural Development Policy Institute (RDPI) study of the IGCEP.

Haneea Isaad, a research analyst at the RDPI and a member of the Alliance for Climate Justice and Clean Energy (ACJCE), says the coal-to-liquid and coal-to-gas power plants were increasingly becoming irrelevant the world over because of their high economic costs and carbon dioxide emissions. Pakistan, she says, should avoid moving to these plants because they are against the spirit of the Paris Agreement – the international treaty on climate change.

She was referring to Prime Minister Imran Khan’s recent statement at Climate Ambition Summit 2020 in which he said the country would not have any more power generation based on coal in the future.

The climate change activists are alarmed that the government is mulling conversion of coal into gas and diesel which in itself is not an environmentally clean activity. Isaad says while sulphur dioxide and carbon dust emissions may come down as a result the carbon dioxide emissions will ultimately increase if this method is adopted.

In a joint communication, ACJCE representatives have demanded that Pakistan should not invest in any new coal mining or coal power generation projects so that the contribution of coal in the generation mix can be frozen at its present share. They have also asked the government to halt all coal power plants and coal mining projects in initial stages of development so that these do not become an unsustainable environmental, social and financial burden for the country. Besides, they have demanded a revision of the IGCEP in the light of commitments Pakistan made under the Paris Agreement.

Aisha Khan, the Civil Society Coalition for Climate Change (CSCCC) chief executive, says coal is one of the dirtiest fossil fuels in the world as it results the most CO2 per BTU and is the largest contributor to global warming. “Even clean coal has high levels of methane. It destroys natural habitats and is the cause of harmful emissions that are detrimental to human health,” she says.

When we talk about Pakistan’s energy mix and the coal fraction in it, we need to look at the global use of coal and compare it with ours. Currently the largest coal consuming countries are China and India with consumption figures of 81.7 exajoules and 18.6 exajoules, respectively. These figures approximately represent 51.7 percent of the world’s coal consumption in China and 11.8 percent in India. Pakistan’s contribution is negligible in comparison but this does not mean that Pakistan should not transition towards renewables.

Khan says the case against coal is also supported by recent investments in this sector that have contributed to financial troubles. The 1,320 MW coal power plants in Sahiwal and Port Qasim are two examples of financial difficulties arising from debt and the cost of imported coal. “The decrease in the production cost of solar also offers an opportunity to decentralise power generation/distribution and incentivise people to invest in solar,” she adds.

Zain Moulvi, a legal expert on energy issues, says gasification and liquefaction of coal found in Thar simply displaces the site of pollution and fails to address the concerns and impacts of mining in Thar which have proven to be devastating to the Thari communities. Referring to Pakistan’s recent contacts with two Chinese companies to turn Thar coal into gas and diesel, he says this was not the first time that this option was being explored. “Three separate feasibility assessments have concluded that making oil or gas from coal will be too costly.”

The original article was published in The News

Back to News
Newsletter
© 2022 Alliance for Climate Justice And Clean Energy - All Rights Reserved.