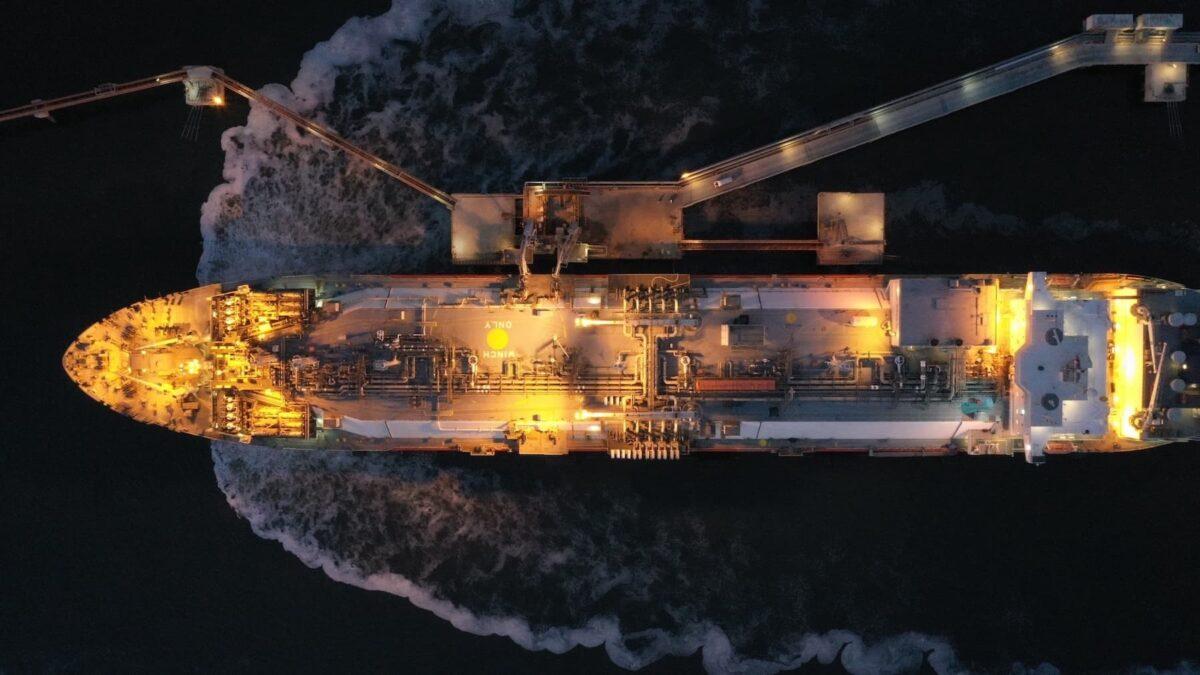 Does LNG hold the key to Pakistan’s energy woes?

“The foreign ship comes every fourth or fifth day,” said Abdul Rehman, a fisherman at the village of Rehri Goth, pointing towards the sea. He knows because the day the ship arrives, “a helicopter hovers from the sky and several MSA [maritime security agency] boats patrol the sea”.

That day, the fishermen from the goth dare not go anywhere near Port Qasim Authority (PQA), a deep-water seaport at Karachi, on the northwest edge of the Indus delta.

The cargo the vessels are bringing, every few days, is imported liquefied natural gas (LNG) to the two terminals, built at the port, where this fossil fuel is regasified and distributed through the Sui Southern Gas Company (SSGC) pipeline, the state-owned natural gas transmission and distribution company, and taken to Punjab.

Up to seven million tonnes of LNG was imported last year. A major chunk of this comes from Qatar Energy — the producer with which Pakistan has long term contracts — as well as suppliers like the Italian multinational oil and gas company ENI and the Singapore-based Gunvor. Some more is bought from the same suppliers at the spot rate when the gas runs out.

Today, Pakistan is struggling to buy between eight to 10 cargos — on average, an LNG carrier carries approximately 62,000 tonnes of LNG or natural gas — a month, although it needs 14 to generate enough electricity as well as meet its industrial needs.

Clearly this is not enough for Pakistan’s needs. Read more here.

About the author: Zofeen T Ibrahim is a freelance journalist based in Karachi. She specialises in reporting on environmental and climatic issues.

No links available
Back to News
Newsletter
© 2022 Alliance for Climate Justice And Clean Energy - All Rights Reserved.